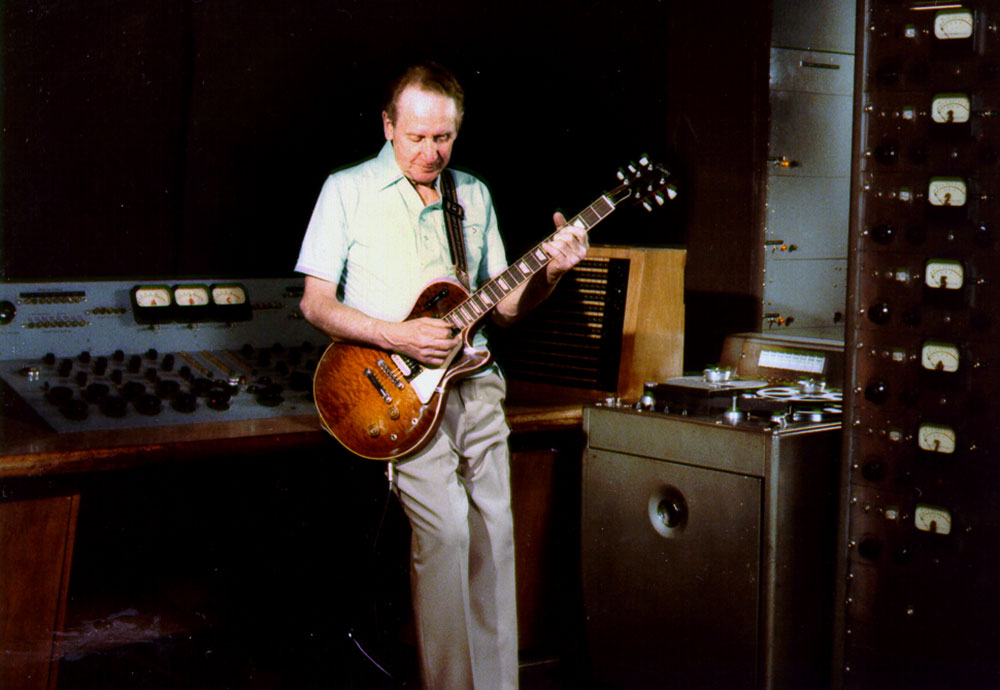 The Music Industry Program at the College of Saint Rose will host an exhibition and events March 14-20 dedicated to musician and inventor Les Paul.

“Les Paul Through the Lens,” to be held at the Esther Massry Gallery at the Massry Center for the Arts, 1002 Madison Avenue in Albany, will feature photographs from Paul’s life and recording equipment used by Paul. The exhibition will be open from March 14 to 18 from 10 a.m. to 6 p.m. and on March 19 and 20 from 12 p.m. to 5 p.m. It is free and open to the public.

“Les Paul Thru the Lens” is a photography exhibit that chronicles Paul’s life and accomplishments, including his marriage to singer and singing partner Mary Ford, his work in the recording studio, electric guitar prototypes to solid body and his work as a performer. A virtual guide accessible by scanning a QR code at the exhibition allows visitors to discover more about Paul’s work.

“We see how experimental recordings influenced the music of generations that followed,” said Dr. Sean McClowry, associate professor of music industry at Saint Rose. “It’s a great opportunity for people to see the work of one of music’s greatest pioneers up close and personal.”

Four events will take place during the exhibition – also free and open to the public. Events will be streamed live across multiple platforms with links found at www.strose.edu/music-industry. 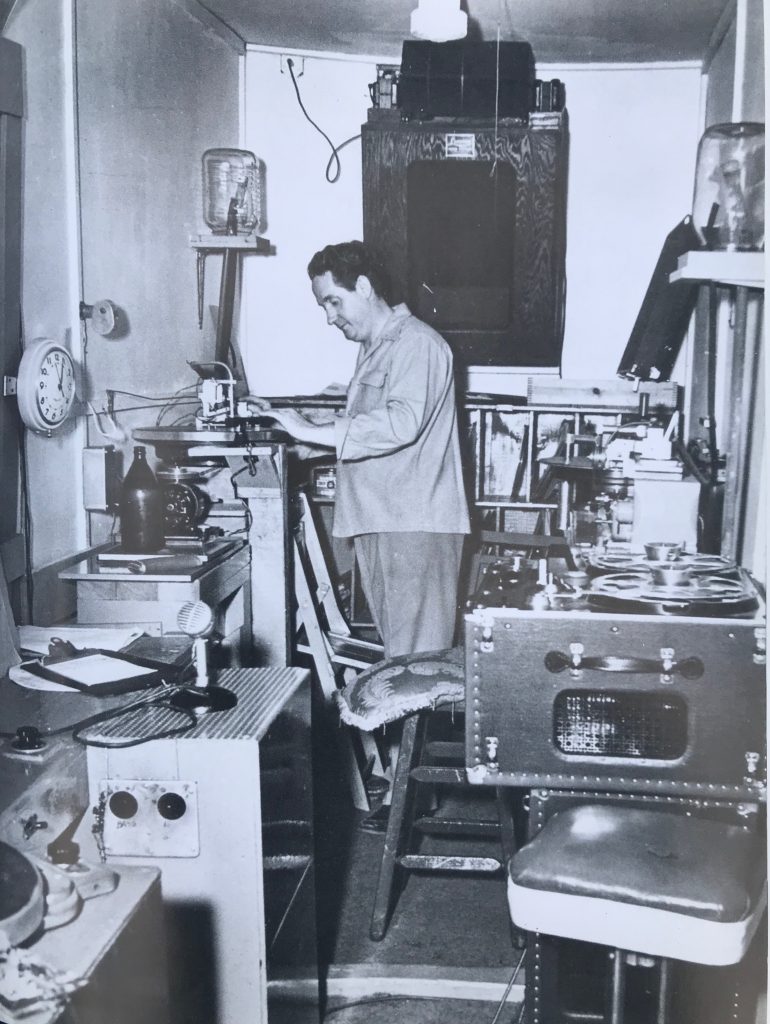 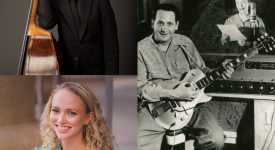 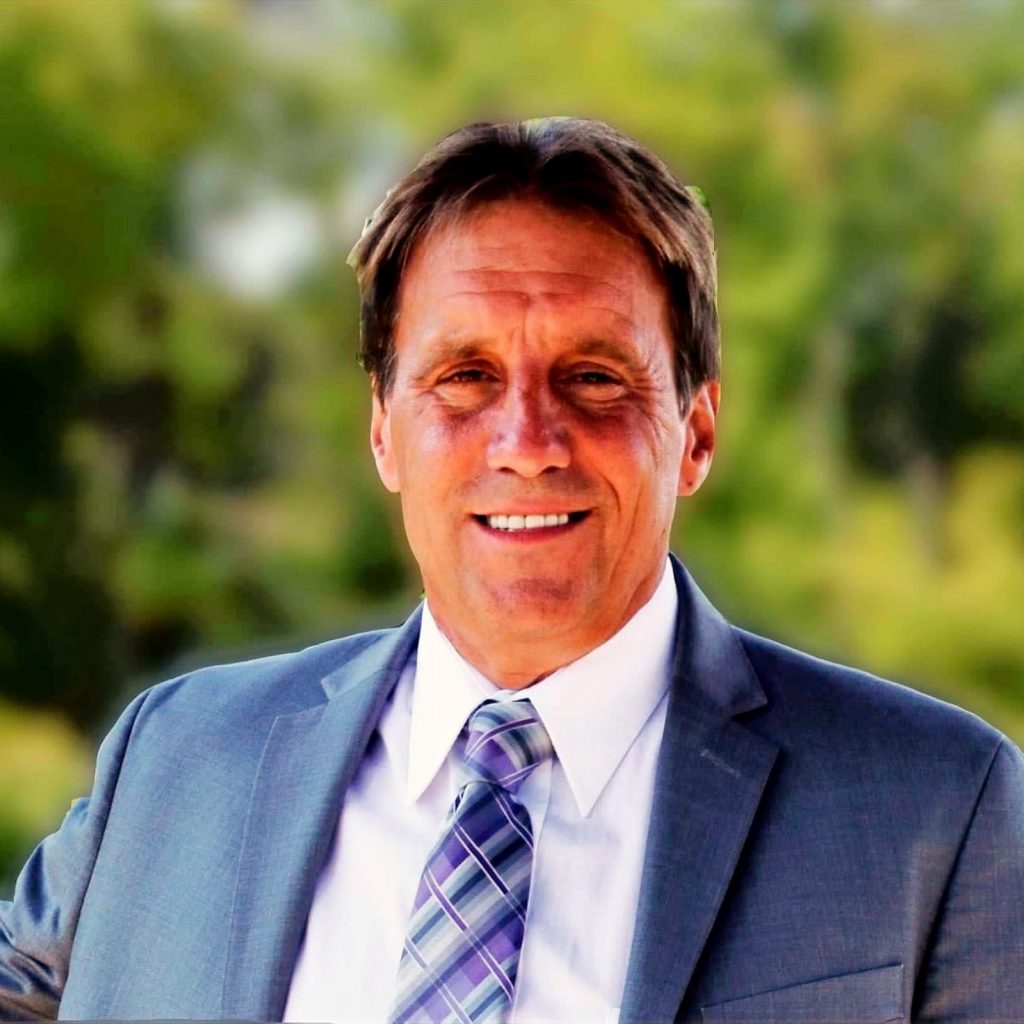 Jim Wysocki, the mayor of Mahwah, New Jersey, and a close friend of Paul’s throughout his years at Mahwah, will tell Paul’s story through the guitars and historical information Paul shared during their 30 years. of friendship. 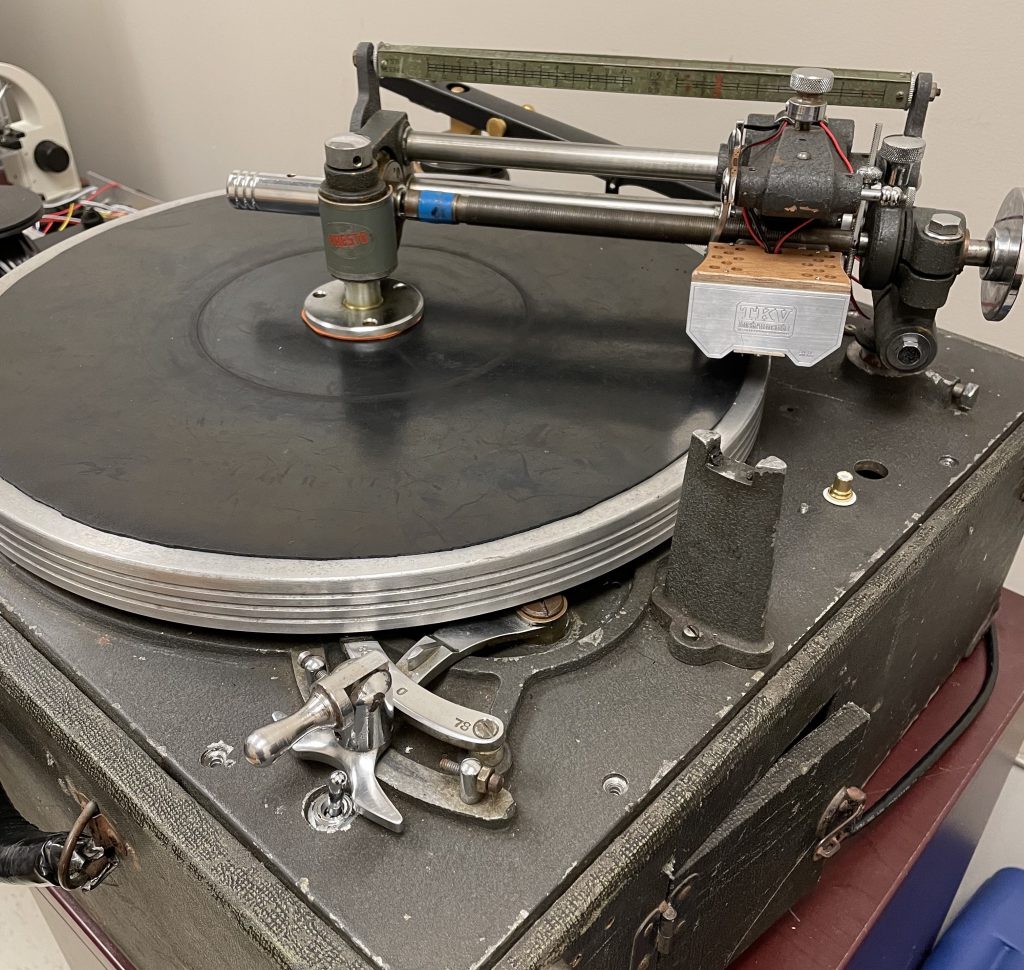 “Analog Recording in the 21st Century”
March 18 at 7 p.m. at the Hearst Center for Communications and Interactive Media, 996 Madison Avenue in Albany

The Les Paul Studio Collection in Saint Rose was made possible by a grant from the Les Paul Foundation and consists of a restored record cutting machine and several historic Ampex reel-to-reel tape recorders. It is used by Saint Rose students for lessons, recording projects and by our student-run Rose Record Label Group. In December, Saint Rose received a new grant from the Les Paul Foundation to support continued work with Les Paul equipment and support the creation of a permanent museum-like exhibit on campus.

EVENTS AT A GLANCE

Photography exhibition and events “Les Paul through the lens”

Or: Esther Massry Gallery, Massry Center for the Arts, 1002 Madison Avenue in Albany

Remarks: The exhibition and related events are free and open to the public.

FYA FOX: “I had invested so much in the music industry, and I just felt like I wasn’t getting anything back”

The messed up truth about the music industry of the 2000s