The Ballyporeen Music Maker Festival will rock this weekend

The Ballyporeen Music Maker Festival returns this weekend with a superb selection of musical artists to suit all tastes.

Proceeds from this year’s festival will go to Ballyporeen’s GAA Development Group and the school/community board group for the development of an artificial turf pitch.

The festival moves outdoors to the sensory garden in the middle of the village with a packed queue from Saturday to Sunday evening. Local pubs also support the event with live music during the weekend.

It kicks off with a free Sensory Garden event on Sunday afternoon featuring a wide range of local acts, including The Kilshanna Junior Choir, D’Ellas, Amy Casey Kelly and Culleton.

There will be food stalls with teas and coffees offered by the Tidy Towns group, which graciously supports the Festival.

In the evening you will have the opportunity to see Mickey Jo Harte, who has been a mainstay of the Irish roots and popular music scene for over 15 years.

He has several platinum records to his credit and numerous Top 20 hits on the Irish charts. In 2003 he represented Ireland in the Eurovision Song Contest with “We Got the World” and placed 11th. The song reached number 1 on the Irish Singles Chart.

The singles “Come Gather All” and “Bring it On, Bring it On” are two recent collaborations with internationally acclaimed Irish songwriter “Paul Brady”.

Harte’s current album “Forward to Reality” represents some of his best songs to date, offering an incredibly diverse range of themes, sounds and subject matter.

The album was recorded in the United States with John Condron and Flipworks Productions. It includes the acclaimed songs “Bordertown”, “Unstoppable Train” and “Living in our Town”. It also includes the hit radio single “Practical” featuring Irish folk legend Finbar Furey.

Mickey has earned a reputation for his outstanding live shows and it promises to be a jaw-dropping event.

He will be supported by artist Ciaran O’Gorman on Saturday. Ciaran is an outstanding talented local artist who brings enormous energy to his live concerts. Ciaran will also perform in Casey’s directly after the show.

The Sunday lineup also boasts a host of exceptional artists. It promises to be a great family day out with food, tea and coffee available.

Before the Mitchelstown Ghosts kick off the Sunday session. Locals know this band as they regularly play the pub circuit. They sound brilliant and play a host of crowd favorites. 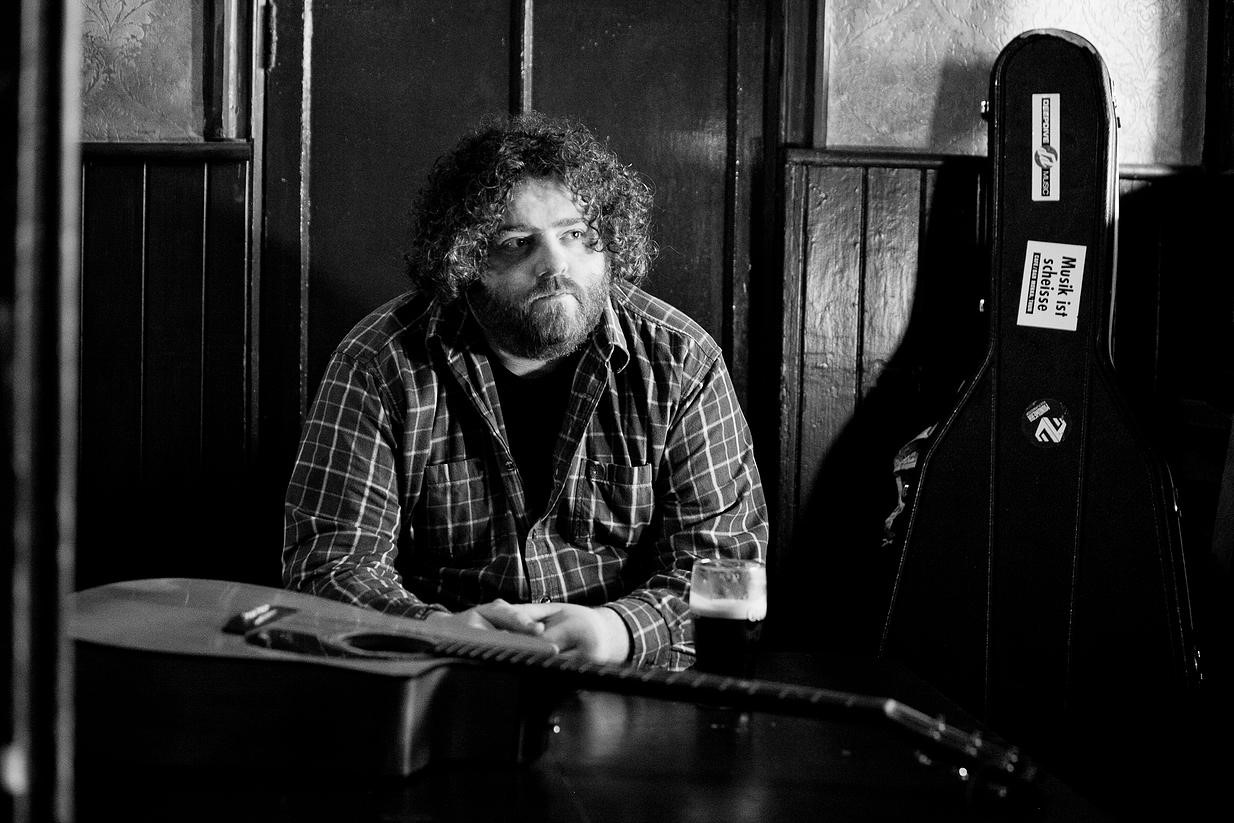 Clare singer-songwriter David Hope also performs in the Sunday afternoon session. David has undoubtedly drawn his influence from the blues and American folk music. His sensitivity, wit and soulful melancholy are unmistakably rooted in the West of Ireland.

Hope has performed and toured extensively in her native Ireland and mainland Europe, averaging over 200 shows a year. During this time, hje has earned a reputation as one of the finest live performers on the touring circuit today. 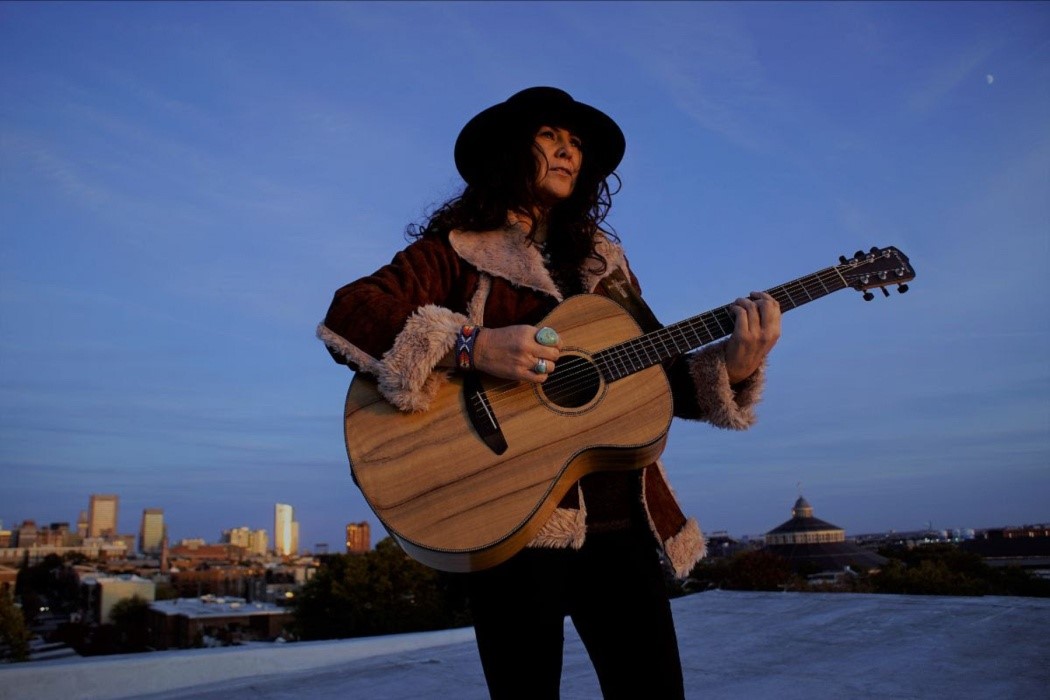 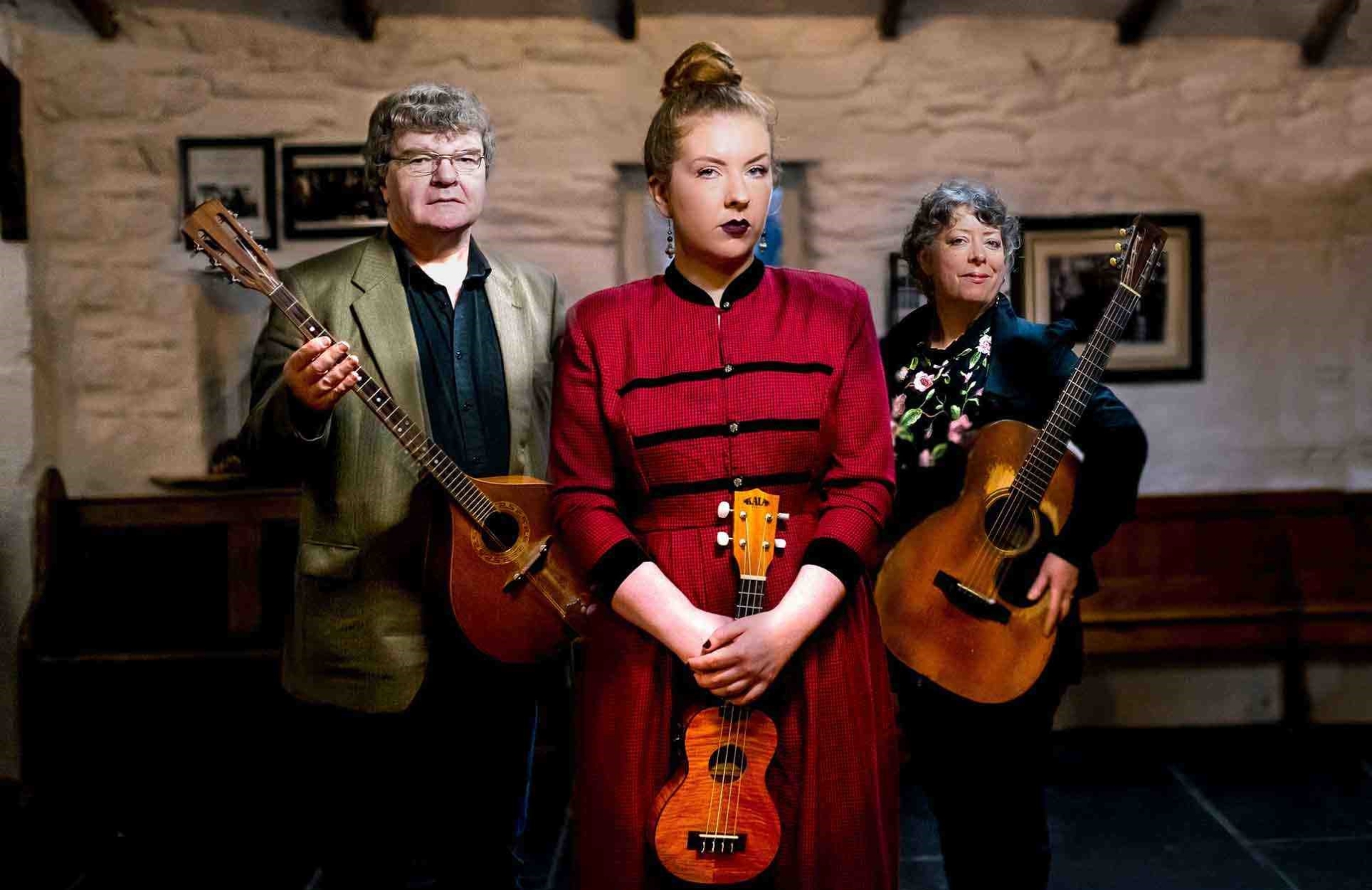 To end the afternoon in the sensory garden, GREENSHINE, a family trio based in Cork, includes Noel Shine, Mary Greene and their daughter Ellie.

Their material straddles the boundaries of contemporary, folk and roots and includes many self-penned songs.

The group is known for its striking family harmonies and excellent musicianship. Noel is a multi-instrumentalist, turning to guitar, bass, mandolin, banjo, bouzouki and traditional whistle. This musical dexterity meant he was in great demand as a session and band musician by artists as diverse as him Clancy Brothers and Tommy Makem and funk and soul legends The Republic of Loose among many others.

Mary brings rhythm guitar to the mix and her voice is a wonderfully versatile instrument.

She has added her talents to albums by Christy Moore, John Spillane, Mick Hanly and Frances Black as well as the cult psychedelic band Dr. Strangely Strange.

As a duo, Noel and Mary have released three critically acclaimed albums to date ~ The Land You Love the Best (placed at No. 3 in the Irish Times Folk Albums of the Year Released), Unspoken Lines (described as ‘The heart and soul of folk music, coming from a deeper well…,’ by John Spillane) while Mary’s solo Sea of ​​Hearts scored an impressive 8 out of 10 in HotPress.

Tickets are available on eventbrite, or at Pat Russell’s post office and shop in Ballyporeen. The community board thanks everyone who supports the events. Proceeds from this year’s festival will go to the GAA Development Group and school/community board to help fund the development of the Astro-turf. The Community Council also thanks Tipperary County Council for supporting the Music Maker Festival.

‘Deep in the South: A Music Maker Songbook’ Taps into America’s Aquifer

From a robot teacher to a music maker, companies are already releasing the latest toys

Midland’s Mair Alsgaard is remembered as a dedicated music maker