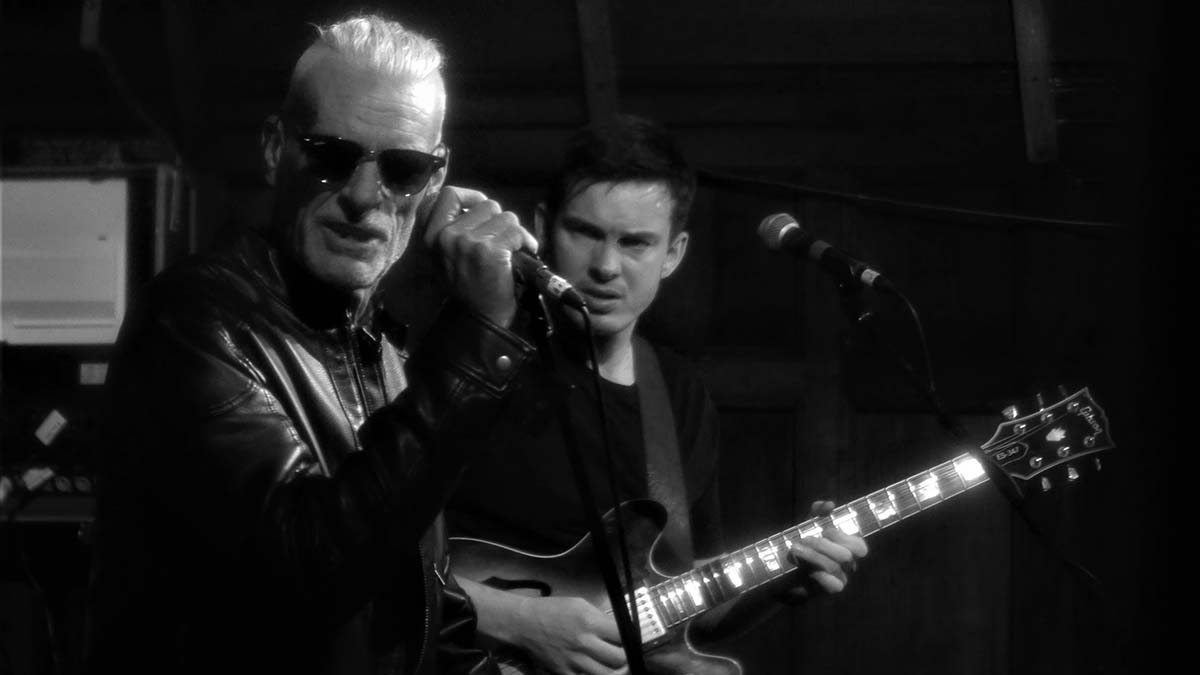 Since its formation in 1968, The Climax Blues Band has been one of the most assiduous groups on the circuit.

Famed for their live performances, their incendiary musicality, their melodic and technical sounds and their concern for solid groove, their near-capacity show at the Guildhall – their first in 18 months – showed why they have earned their reputation.

With Dan Nichols on guitar, replacing indisposed Lester Hunt, George Glover’s line-up on keyboards, drummer Roy Adams, vocalist Graham Dee, bassist Neil Simpson and saxophonist Chris Aldridge performed an energetic and lively set of their best-known tracks, some of the premier covers and a brave new song that served as a reminder.

The set kicks off with three very catchy tracks, Straight Down the Middle, Fool For The Bright Lights and Down In Louisiana, all played with aplomb. The problems that could have been caused by a year and a half of actual inactivity were not obvious.

The slower song 17th Street Canal showed a different side to the band’s creativity, while a closer, Willie Dixon’s classic blues number, Spoonful, allowed for some exciting play from the ensemble.

Isn’t that a kick in the head? opened the second half, before the melodic and softer ballad Out of Time became a lesson in minimalism and dynamic construction.

The Hard Luck blues featured powerful guitar and saxophone playing, while the band’s best-known song, Can’t Get It Right, started out as a slower gospel number for the Hammond organ and vocals, before the familiar catchy chorus and the rest of the group showed why this was such a popular piece.

The long form Wrong Place, Wrong Time finished the set and the new number Through the Lens received its live premiere at the end of the concert.

Even after more than 50 years as a live and recording ensemble, The Climax Blues Band doesn’t just rest on its laurels, delivering new music and brilliant live experiences to its loyal and growing audience.