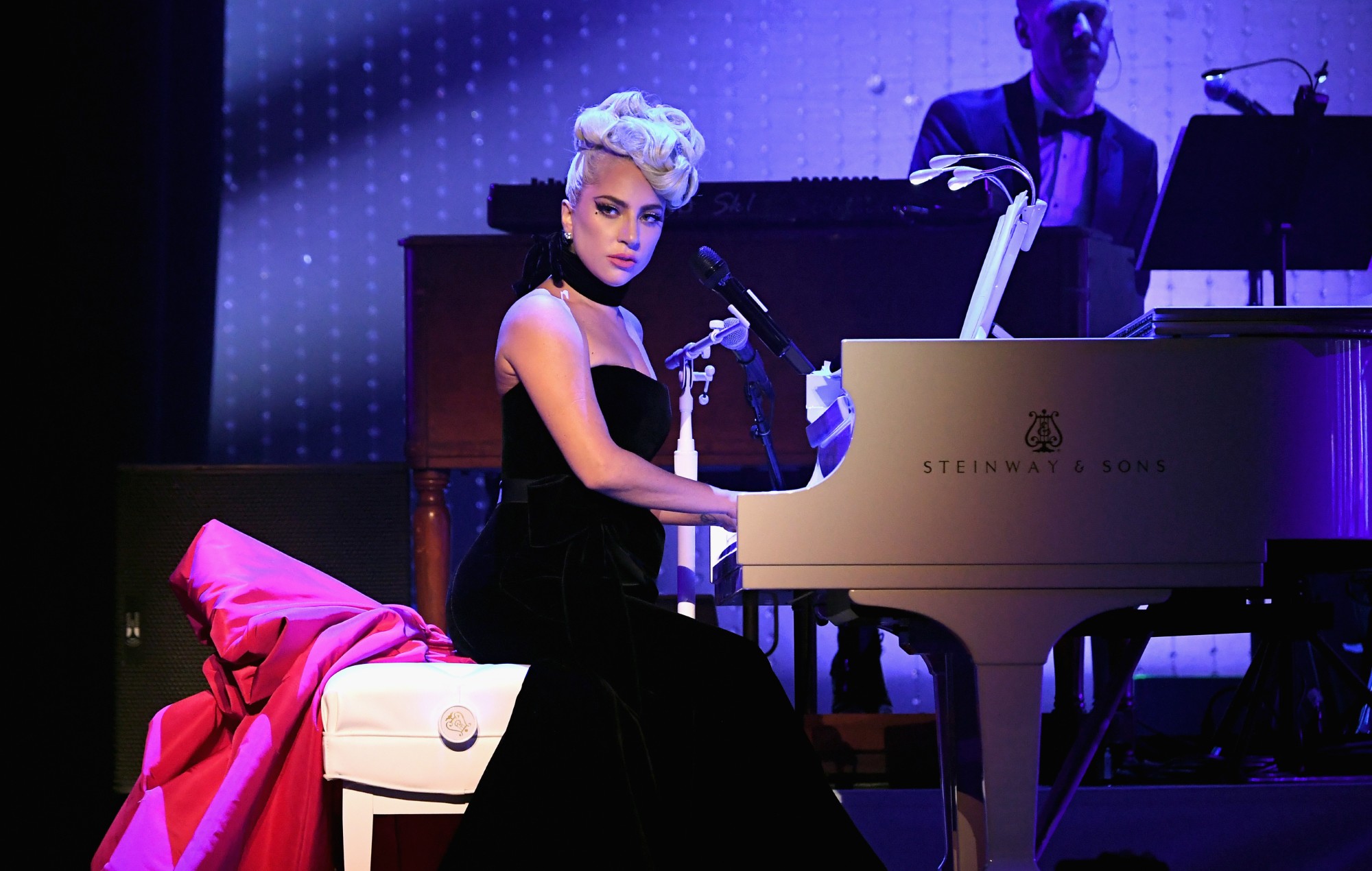 Lady Gaga has announced details of her upcoming “Jazz & Piano” residency in Las Vegas, including the show’s first dates in nearly two years.

Gaga announced the new dates on social media, revealing that she will once again take on the City’s Park Theater at Park MGM. She will play nine dates in October, starting on the 14th and ending on Halloween (October 31st).

Tickets for the shows are expected to go on sale at 10 a.m. PT (6 p.m. BST) on Saturday, August 28. See Gaga’s announcement below.

Gaga launched the “Jazz & Piano” residency in January 2019, shortly after starting her concurrent “Enigma” residency in December 2018. Gaga has performed both residencies regularly throughout 2019, with a multitude of dates scheduled for 2020 canceled due to COVID-19.

Lady Gaga is also set to release another collaborative jazz album with legendary Tony Bennett, titled “Love For Sale”. Released on October 1st, this will be the two artists’ second album together, after “Cheek To Cheek” from 2014.

The two performed a pair of sold-out shows at Radio City Music Hall in New York City earlier this month, which would mark Bennett’s final shows as the 95-year-old announced his retirement soon after. .

“From uplifting melodies to positive, hopeful lyrics, ‘Chromatica’ is a celebration – and a well-deserved celebration.”

Outside of music, Gaga is set to star in Ridley Scott’s upcoming film “House Of Gucci”, alongside Adam Driver, Jared Leto and more. “House Of Gucci” hits theaters November 24.