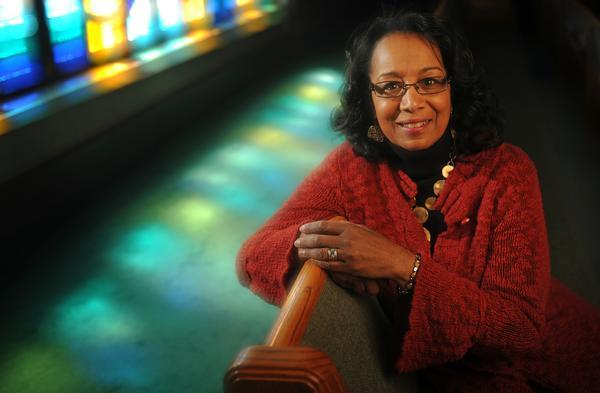 The Colorado Authors’ Hall of Fame announced its 2021 class of inductees last week, which will be celebrated with a ceremony on September 18 at the Renaissance Denver Central Park Hotel (see coloradoauthorshalloffame.org for more).

Subscribe to our weekly newsletter, In The Know, to get entertainment news straight to your inbox.

We for India Benefit Show Raises $ 5 Million for Covid Relief