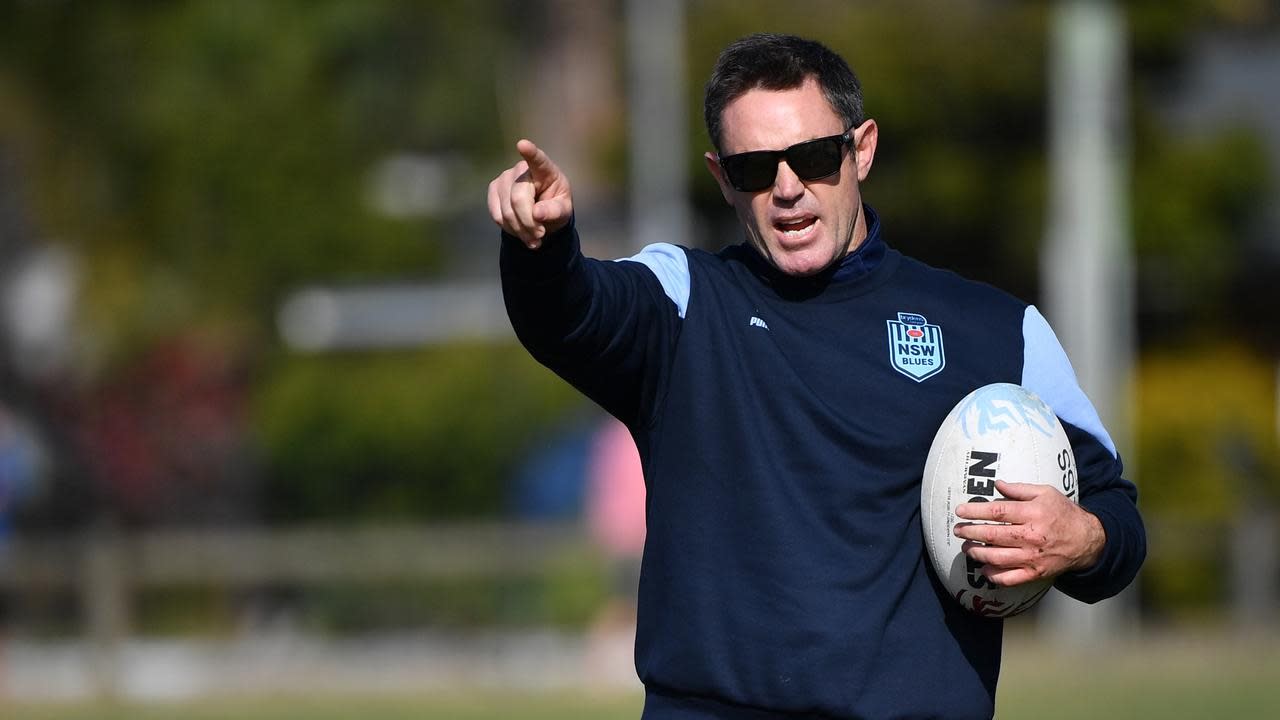 Brad Fittler believes there is no way to prepare the Suncorp Stadium rookies for what awaits them on Sunday night, but instead asking NSW to embrace the hate.

The Blues coach is the most capped NSW player in history with 31 games for the state, but even he has a losing record in Fortress Queensland.

In 14 State of Origin games at Suncorp Stadium, Fittler has won just six, and as a coach he is yet to claim a victory with the Blues team.

James Tedesco is the only Blues squad player to win a game at Suncorp Stadium, with the others either in their debut on the pitch or following an intimidating trend.

And after last year’s shock loss to an understaffed Queensland side in Game 3, the Blues still have a huge task ahead to win the series on Sunday night.

“Some of them haven’t played on big occasions (at Suncorp Stadium),” Fittler said on Saturday night after a closed run from the captain to the ground.

“Jarome (Luai) was there last year in terms of being sidelined as a ball collector in the last game.

“There is a couple who haven’t played there on big occasions.

“But they’ve seen them grow up all their lives; it’s very hard to prepare them for the atmosphere, so I think it’s better to just enjoy it.”

The hostile Queensland crowd will have a bit more volatility after the Blues players sacked family and friends on Saturday due to lockdown orders in parts of New South Wales.

A COVID-19 cluster has forced thousands of Blues fans to forgo their tickets, which will then be picked up by fans based in Queensland.

Fittler says additional support will give the Maroons yet another impetus to level the series, with the humiliation of a 50-6 loss to Townsville already scratching their pride.

“They ride normally (when playing at Suncorp Stadium),” Fittler said.

“It’s a big oval. The stadium is amazing.