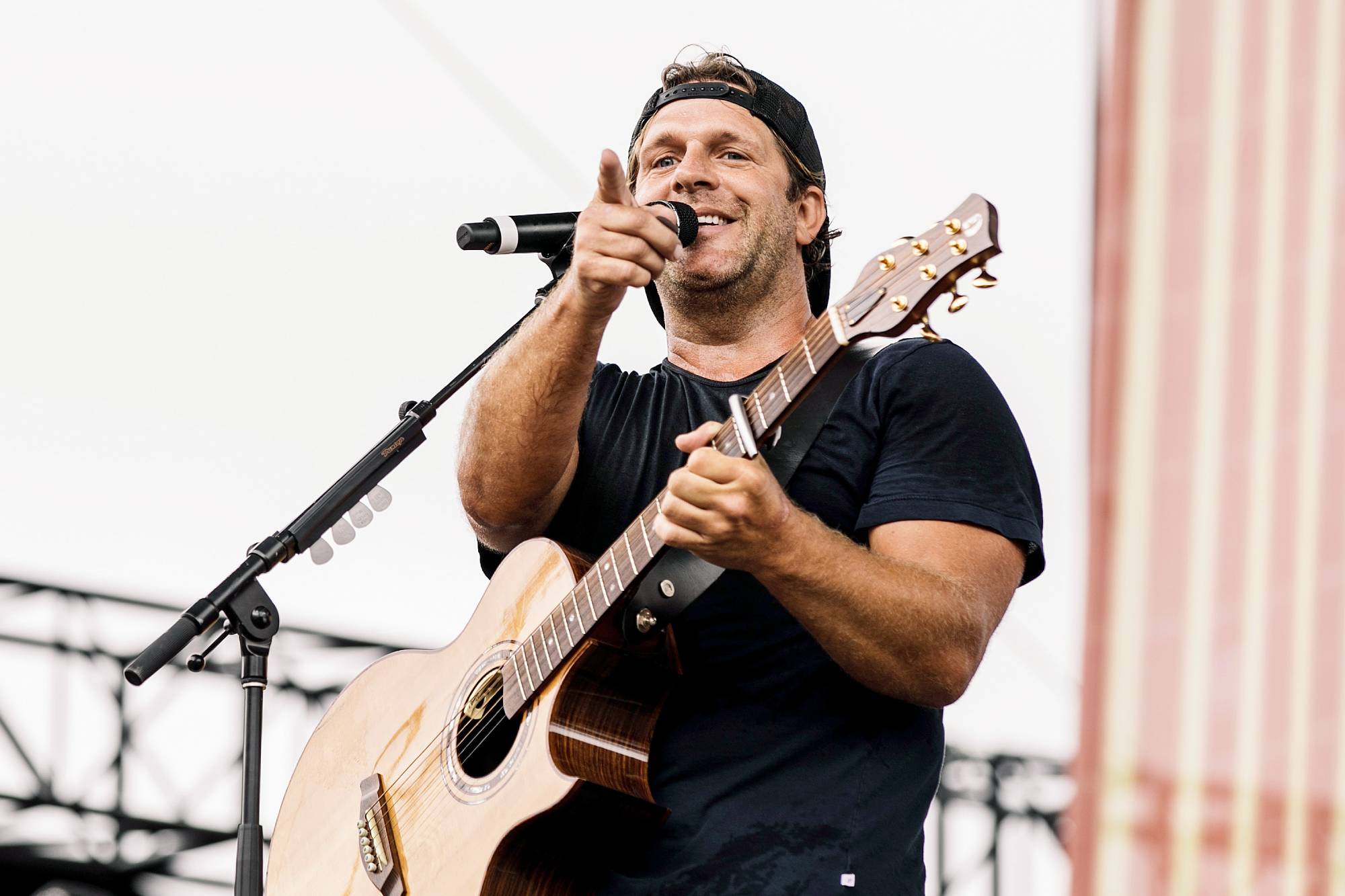 Country singer Billy Currington has emerged from everywhere he goes for years and released a surprise new album. The seventh release on a major label of the singer of “People Are Crazy” Intuition is now out and sees it lean more towards the textures of 80s synth-pop, dance music and R&B.

Currington, whose most recent radio single was “Details” from 2019 never hesitated to experiment with different styles – “Must Be Doing Somethin ‘Right” was sultry country-soul, “We Are Tonight” was a U2 style arena shamelessly – the rock anthem, and “Pretty Good at Drinkin ‘Beer” came out of George Strait’s playbook. On Intuition, he worked with producer-songwriter Rob Persaud – with whom he co-wrote all 12 tracks – to leave the country classics behind mostly in favor of warm synths, programmed beats and slapped bass.

The opening song “Lead Me” carries traces of tropical house in its sparkling dance beat, to which Currington soulfully pleads: “Lead me through the darkness / I don’t want to lose you.” “Complicated” incorporates pedal steel for added texture. “Distraction” has sultry, luxurious’ 90s R&B in its DNA, while “Confess” and “Get Close” harness the crisp festive funk of Prince and the Time for more danceable grooves. “Lighthouse” appears to be a possible candidate for a country radio piece – a shimmering power ballad about the impending end of a relationship. “I can see the lighthouse burning / I can see everything in flames / I can see the tide is turning and we will never be the same again,” he sings.

Intuition follows Currington’s last full effort, 2015 Summer forever. This album featured three number one country hits in “Don’t It”, “It Don’t Hurt Like It Used To” and “Do I Make You Wanna”. He’s booked a handful of live shows, including New Jersey’s Barefoot Country Music Fest on August 20 and Billy Bob’s Fort Worth on October 1.

Pleau leaves the Blues to be advisor to Arizona | Morning skating