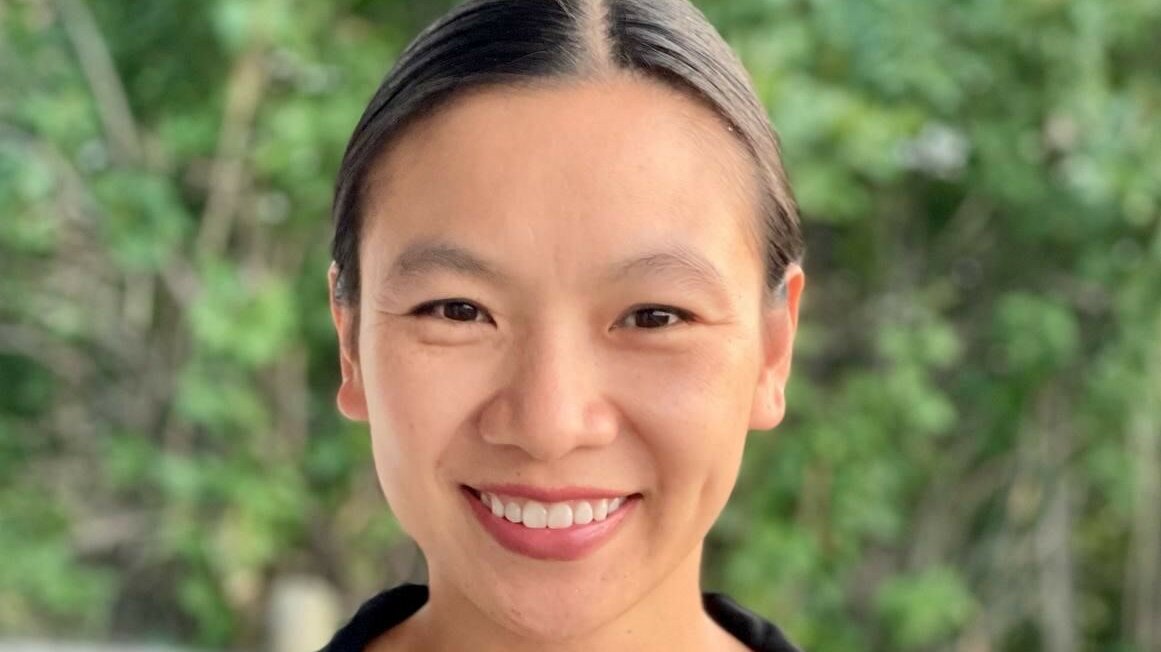 Yin Yang Media specializes in pop music and “many legendary Vietnamese tracks,” according to Warner. The company’s catalog includes more than 60,000 titles.

ADA Asia was launched in September 2020, with the new division expanding ADA’s service across Greater China, Korea, and Southeast Asia.

In October 2020, ADA Asia signed an agreement with one of Indonesia’s largest music companies, DPM.

In February, ADA Asia announced that Chiou Rei Min had been appointed head of Greater China, Jin Hwang as head of Korea, and Tan Wei Keng as director of business operations.

This month, ADA Asia further announced that it has formed a strategic alliance with Lilystars Records, a leading independent label based in Manila.

“This partnership with Yin Yang Media is a game-changer. “

Chee Meng Tan, Managing Director of ADA Asia, said, “The explosive growth of the Vietnamese market over the past few years is just the beginning and we are all delighted with the potential it has to offer.

“This partnership with Yin Yang Media is a game-changer, as it allows us to put in place fundamental building blocks for long-term growth and, most importantly, connect the amazing artists of Vietnam, as well as some of the most beloved songs. from the country. , with audiences all over the world.

“The value and ecosystem we create together for artists underpin our engagement in the region and distinguish ADA Asia as a go-to distributor, putting us in an incredibly strong position. “

“We are delighted to be working with ADA Asia and Warner Music Vietnam.

Jang Hyungsik, legal representative of ViVi Music and Yin Yang Media, added, “We are delighted to be working with ADA Asia and Warner Music Vietnam.

“We look forward to tapping into Warner Music’s global network to help further propel our incredible artists into an international market. Our company was founded on an artist’s philosophy and I am happy that through this collaboration, we have found partners who share the same philosophy.

“It’s a stepping stone for all of us towards a common label that provides a full service for the development of local artists. “

Lisa Nguyen, Managing Director of Warner Music Vietnam, said: “I am delighted that together with our colleagues from ADA Asia, we have reached this agreement with Yin Yang Media.

“This partnership will enable Yin Yang Media to provide the national music scene with a world-class music distribution system. Backed by Warner Music’s global influence, international resources and connected artist services, we stand ready to bring Vietnamese music and talent closer to the Asian region as well as the rest of the world.

“It’s a stepping stone for all of us towards a common label that provides a full service for the development of local artists. “

“They aspire to find a trusted companion who can support them in their professional career.

“With this in mind, Yin Yang Media, in partnership with ADA Asia and Warner Music Vietnam, provides our artists with the best commercial and media services and great opportunities, working with the strongest team, who can help them thrive. develop not only in our country, but also in Asia and beyond.Music trade around the world

This retired professor has a ticket to follow 82-year-old Wally Funk into space. How the billionaire space race is redefining ‘the astronaut’

Hot August Blues promises to be a “McBig” deal. Here’s why | New